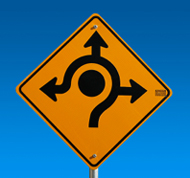 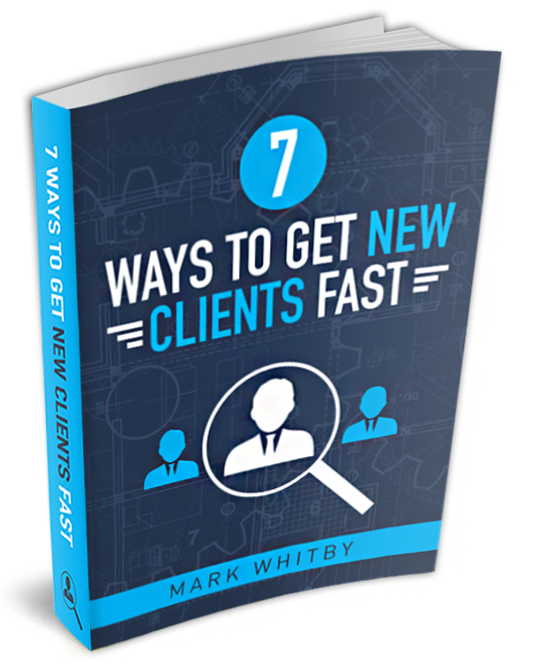 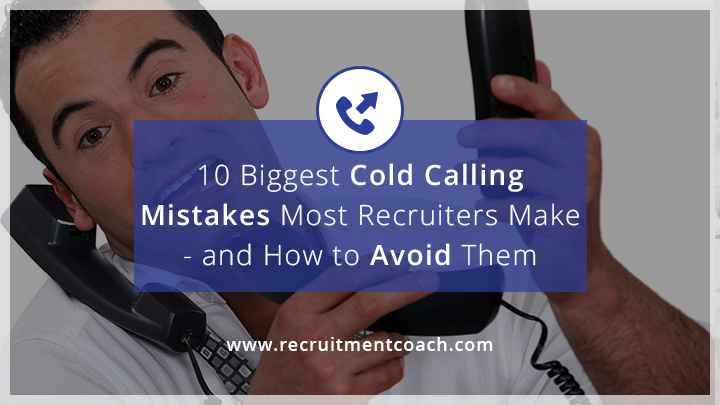 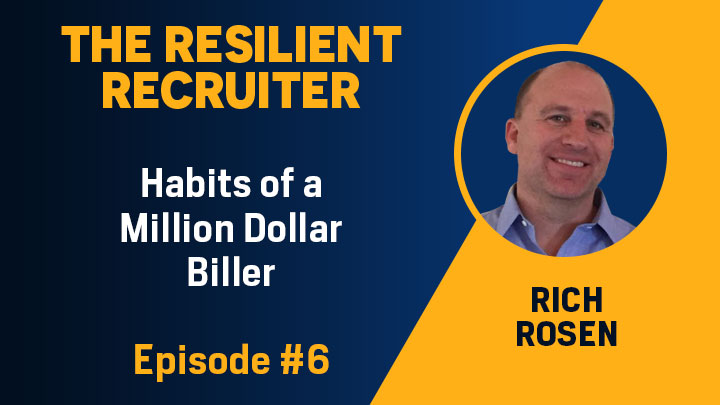 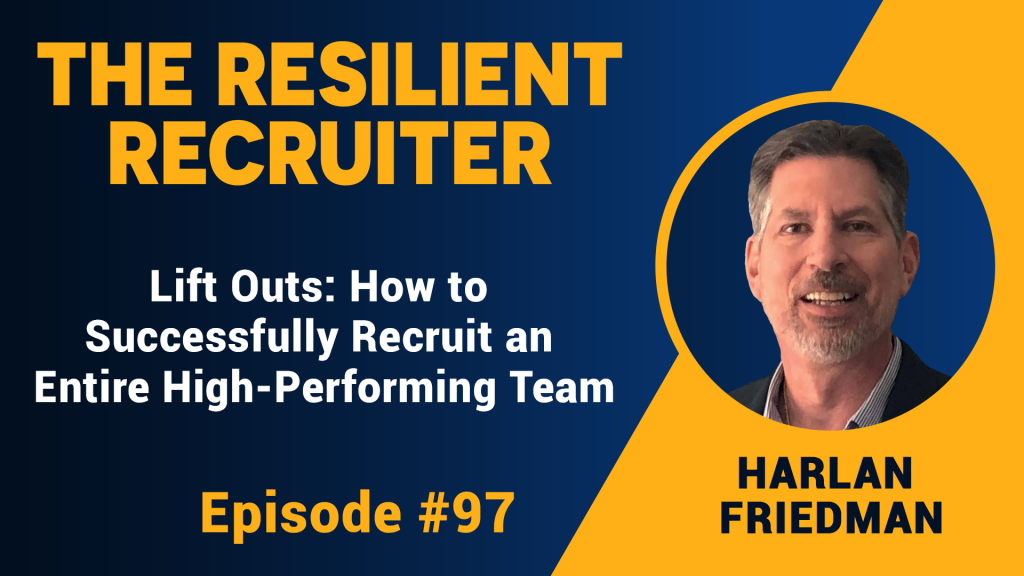 Imagine if instead of placing one person at a time, you were able to recruit a whole team and enjoy correspondingly bigger deal values. I… 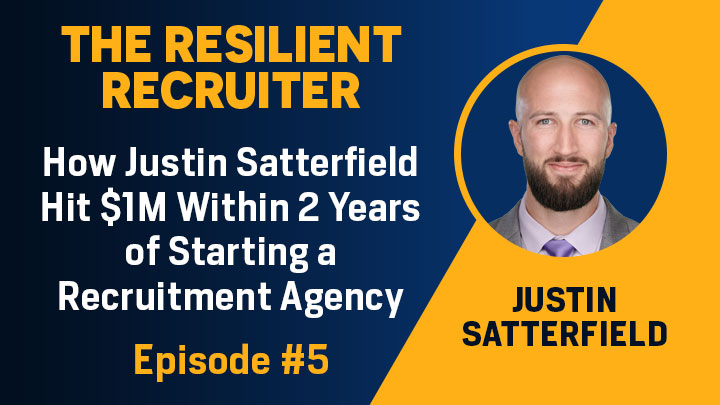