For almost 40 years, Doug Bugie has travelled the globe in search of the big billers and recruitment leaders of the future.  He’s personally sold 800 recruitment franchises in 40 countries that collectively have filled over 100,000 assignments.

It’s a great privilege to interview Doug for the second time. In this episode, Doug shares his unique experience of helping James Caan, of Dragon’s Den fame, to launch Humana International. In 7 years, they grew Humana to 200 offices in 27 countries and $90m before the business was acquired by MRI in 2001. Doug reveals some of the insights gained and lessons learned from working closely with James and other recruitment industry legends.

You will hear a comparison between recruiting in the UK and the US, plus Doug’s insightful perspective on the future of the recruitment industry, the need to balance between humanity and technology, and much more.

For the second time, I’ve had the privilege of having @DougBugie as a guest in this episode of @TheResilientRecruiter! In this interview, he finally revealed how he started and built a business alongside Dragon Den’s @jamescaan #recruitment #recruiter #training #coaching

Bouncing Back From Failure to Build a Business with James Caan

In our interview, Doug describes his colourful career in executive search starting in the 80’s with MRI (Management Recruiters International) and how a failure to achieve one of his life’s ambitions ultimately led to him building a business with James Caan.

Doug describes how he put his entire life savings into running for a seat in the US Congress and lost everything. While this was a crushing disappointment at the time, this setback opened the door to a new opportunity — one he most likely would never have entertained had his congressional ambitions been fulfilled.

When James Caan invited him to move to the UK in 1992 to start a new business, it didn’t seem on the surface like the incredible, career-defining moment that it later proved to be.  At the time, James was a charismatic young “upstart” with an office above a Fish and Chip shop.  However, Doug recognized the leadership qualities that would eventually enable James to achieve spectacular success in building and scaling companies globally. As Doug puts it, “James could attract people and get them to buy into the mission and get them to really want it.”

A Solid Career of Wisdom and Experience

Doug’s more than three decades of career in recruitment enabled him to gain experience and learnings you will find valuable in today’s competitive environment. In our conversation, you will hear him share how James Caan revolutionised the executive search industry in the UK and pioneered the ‘rec to rec’ sector.  He highlights one of the keys to James’ extraordinary success — a philosophy that Doug believes still resonates today: “Observe the masses, and do the opposite.”

Having worked and lived in both the UK and the US, Doug shared his observations and personal opinion on the differences between recruiting in both markets. In particular, we discussed the “rec to rec” space since Doug witnessed the birth of that industry. Hear his insights about this subject and how it is relevant to the ongoing evolution of the recruitment industry.

Interested to hear an interesting insight about the differences between the US and UK’s recruitment industry? Hear it from @DougBugie as he appears in the  #TheResilientRecruiter! for the second time around. #recruitment #recruiter #training #coaching

Doug Bugie’s career in recruitment spans over three decades where he’s mainly worked in the niche of recruitment franchising. He is the president of Next Wave Global Franchise Systems LLC, which has formed a strategic partnership with FPC National to exclusively sell FPC Franchises. Doug has extensive experience in the recruitment franchise industry – from being an investor, top executive, to becoming a consultant. He was CEO and president of Antal International Network – an executive recruiting company with 130 offices spanning 33 countries, with Tony Goodwin. He was the CEO of Norman Broadbent, based in the UK. Arriving in London in 1992, Doug also co-founded the recruitment franchise Humana International with James Caan, the entrepreneur on the well known UK TV show Dragons Den. Humana, in only 7 years, grew to over 200 offices in 27 countries and over $90m. Humana was awarded the top international franchise in the UK by the British Franchise Association. 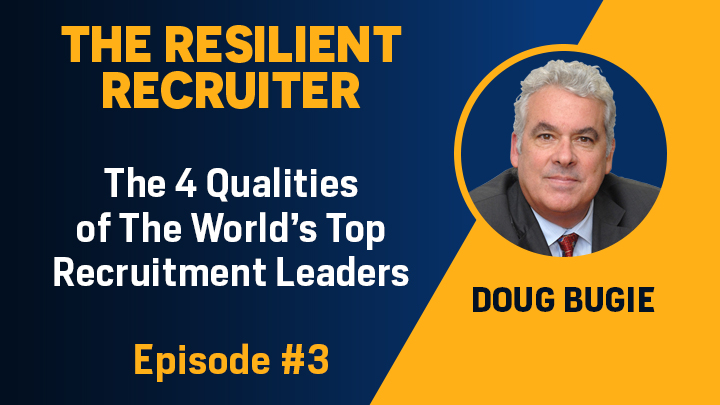 Recruitment leaders who build and lead industry-dominant recruitment firms haven’t risen to their place of prominence by accident. Each of them not only has the… 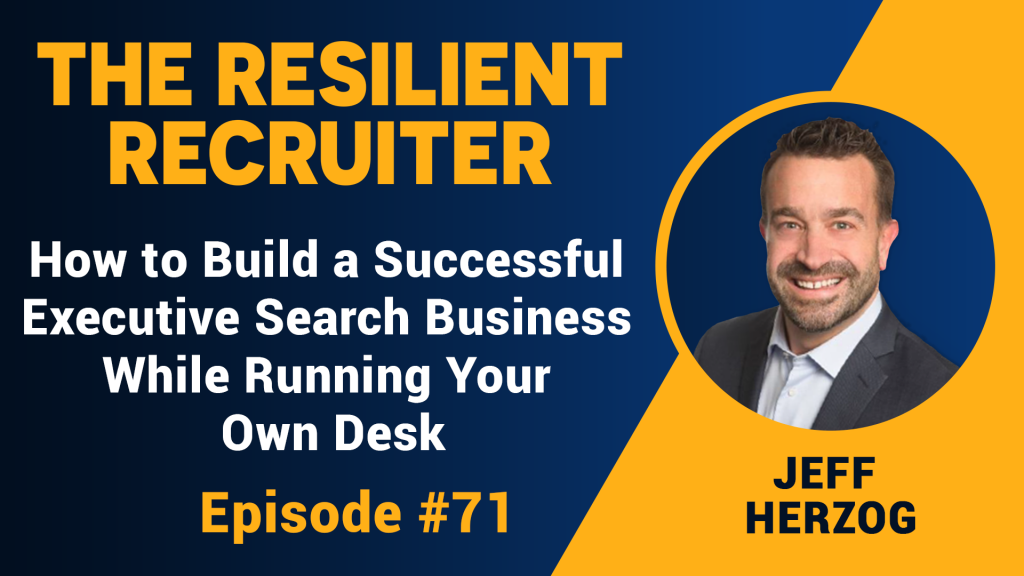 The toughest job in recruitment is the role of a Billing Manager. You’re trying to build a team and run an office with all that… 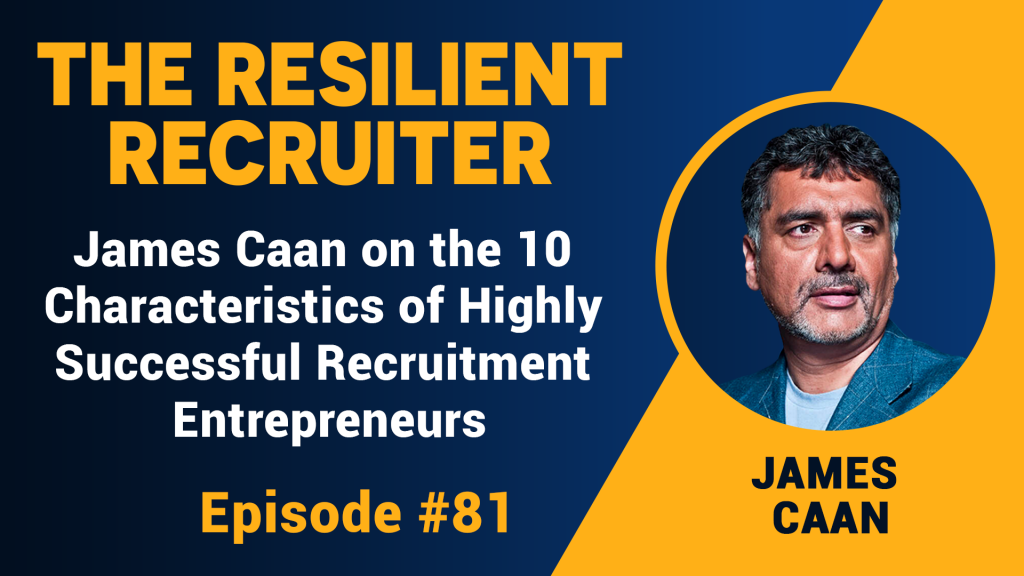 What do the most successful recruitment business owners have in common? I can’t think of anyone better qualified to answer that question than James Caan. … 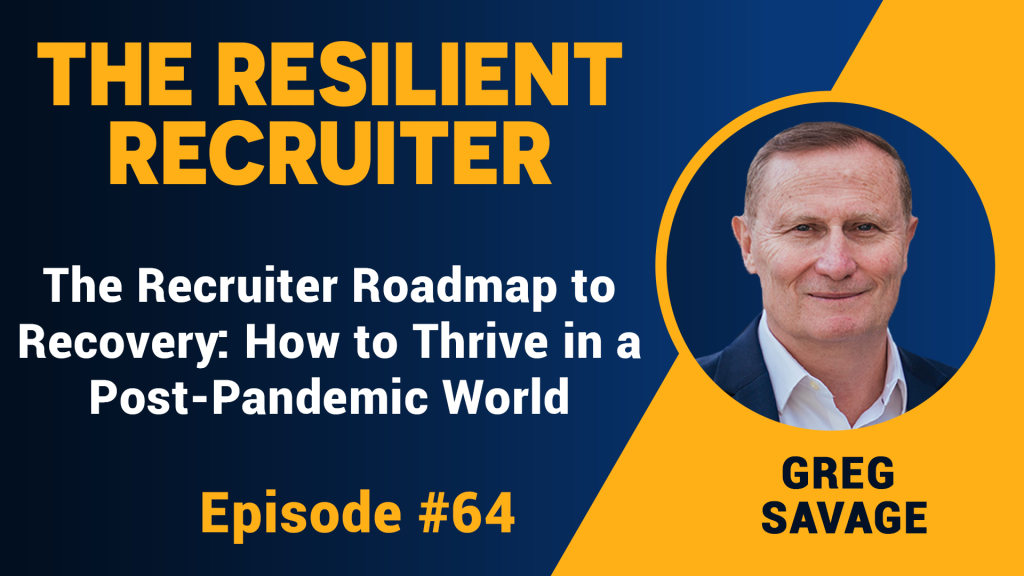 As many parts of the economy open up again, recruiters are starting to see a surge in demand for talent.  But don’t make the mistake…