“How does your compensation plan compare with recruiting industry norms?

We conducted an online survey of recruiter compensation and received over 200 responses from senior managers of recruiting companies worldwide, including 106 from USA and Canada, 46 from the UK and 34 from Australia and New Zealand.

Participants ranged from Owner/Managers of small firms with only 1-2 employees, to CEO’s and Operations Directors of larger firms with over 400 fee earners. A few multinational corporations were represented, but the majority were privately held companies.

We asked about basic salaries, commission structures, and how much recruiters earn on average. Here is a brief summary of our findings…

Please note that the salary data presented is the “mode” – the most common answer – not the “mean” (average). The percentage indicates the proportion of respondents who gave that answer.

The survey results showed dozens of different models for calculating commission. However here is a summary of the most common trends.

Recruiting firms with a commission-only model paid the highest commission, with 30-50% being the norm. Recruiting firms with basic salaries paid significantly less commission at rates of 10-30%. In both cases, the percentage paid was usually linked to performance – the higher the billings, the greater the percentage commission earned. Typically the companies that paid a draw in lieu of salary only paid commission after the draw was covered. The firms that paid basic salaries usually had a threshold of 2x to 3.5x salary before commission was paid. A minority of recruitment firms paid basic salary plus commission on everything with no threshold, but this tended to be at a smaller percentage.

How much do your recruiters earn on average?

The recruiters who earn the most are those in the USA/Canada, where the norm is commission-only with some firms offering a draw instead of a basic salary. It seems that North American recruiters have a different attitude to risk/reward and are willing to sacrifice the comfort-blanket of a basic salary in favour of a bigger income. By contrast, UK recruiters generally prefer the security of a decent salary to the potential to make a huge income. Antipodean recruiters would seem to have the best of both worlds, with good basic salaries and higher overall income than their British counterparts, and average earnings on a par with their American colleagues.

Income Levels Dropped Due to Recession

It’s worthy of note that many respondents indicated anecdotally that recruiters’ average earnings in 2009 were significantly less than they had enjoyed pre-recession. This trend was apparent regardless of geographic location. Let’s hope that the Results of next year’s 2011 survey show an increase in income across the board!

Want to see the full results?

The full Recruiter Compensation Report 2010 is 28 pages and presents the data using tables and pie charts that make it easy to understand. It also contains over 100 sample commission plans including details of salary levels, sales targets, commission structures, thresholds, etc. Plus the combined wisdom and experience of 200 recruiting firm owners and senior managers on the biggest mistakes to avoid when creating compensation plan for your business. The report is only available to members of RecruiterTrainingOnline.com. Not a member yet? No problem! Take a 21-day trial for $1 and download the report immediately.

Disclaimer – This report is provided for information purposes only. We make no claims or guarantees about the accuracy of these figures. They are self-reported and therefore subject to error. The results may or may not be statistically significant based on sample size. Also, we have chosen to combine results for some countries (e.g. USA/Canada, Australia/NZ) which may create discrepancies due to currency exchange rates. 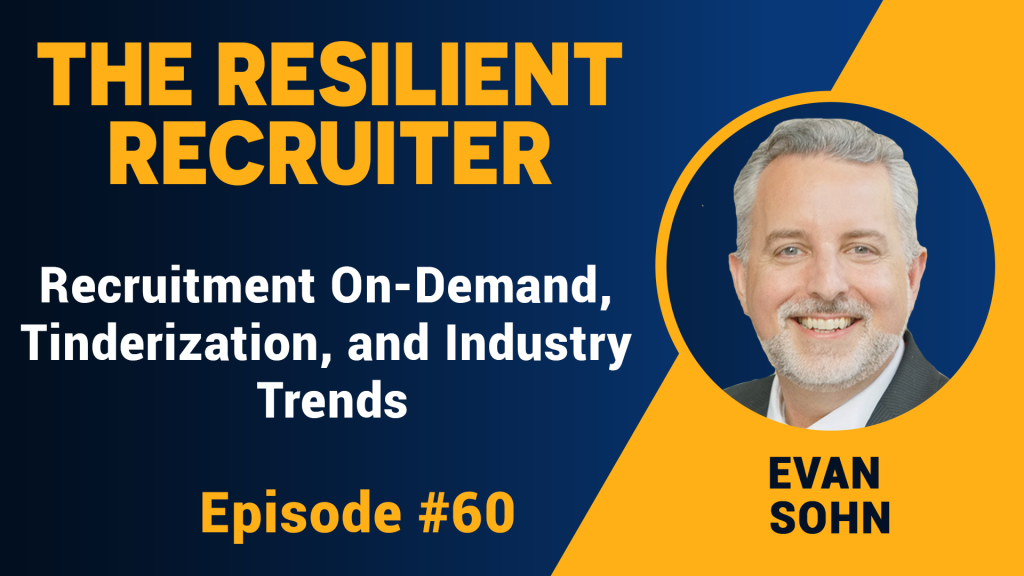 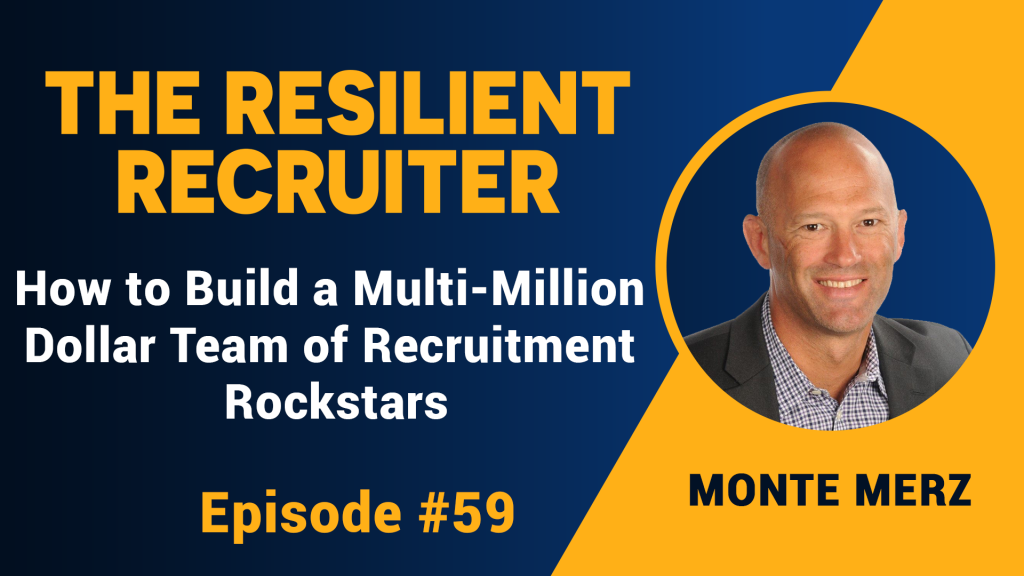 “The big hypocrisy of our industry is that we hire all these people for our clients yet we suck at hiring people for ourselves.”  If… 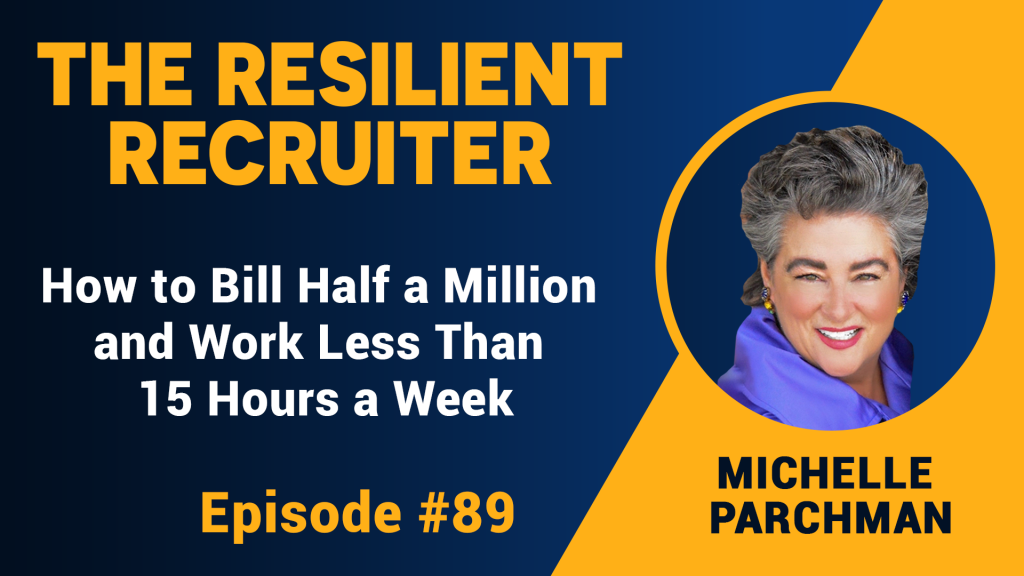 Is it really possible to work less and make more? It seems counter-intuitive and the majority of big billers I know advocate the “hustle and… 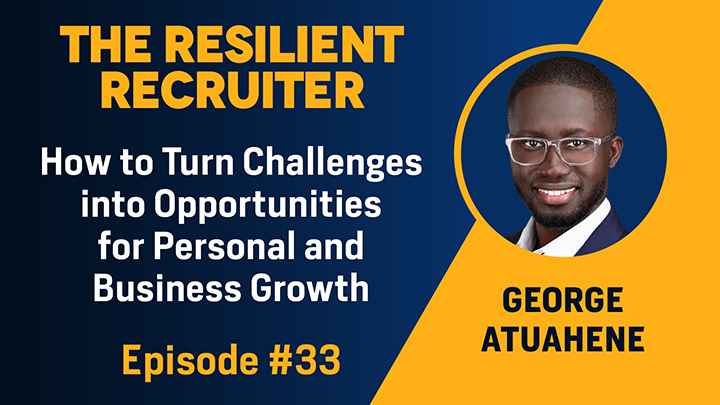